One of my favorite things to do in åre was to ride this funicular railway. I never got to ride the one back home, but at least I got to cross this experience off my bucket list It is quite calming and a nice way to ride to the restaurant with the best cheesecake 😀 in the area. 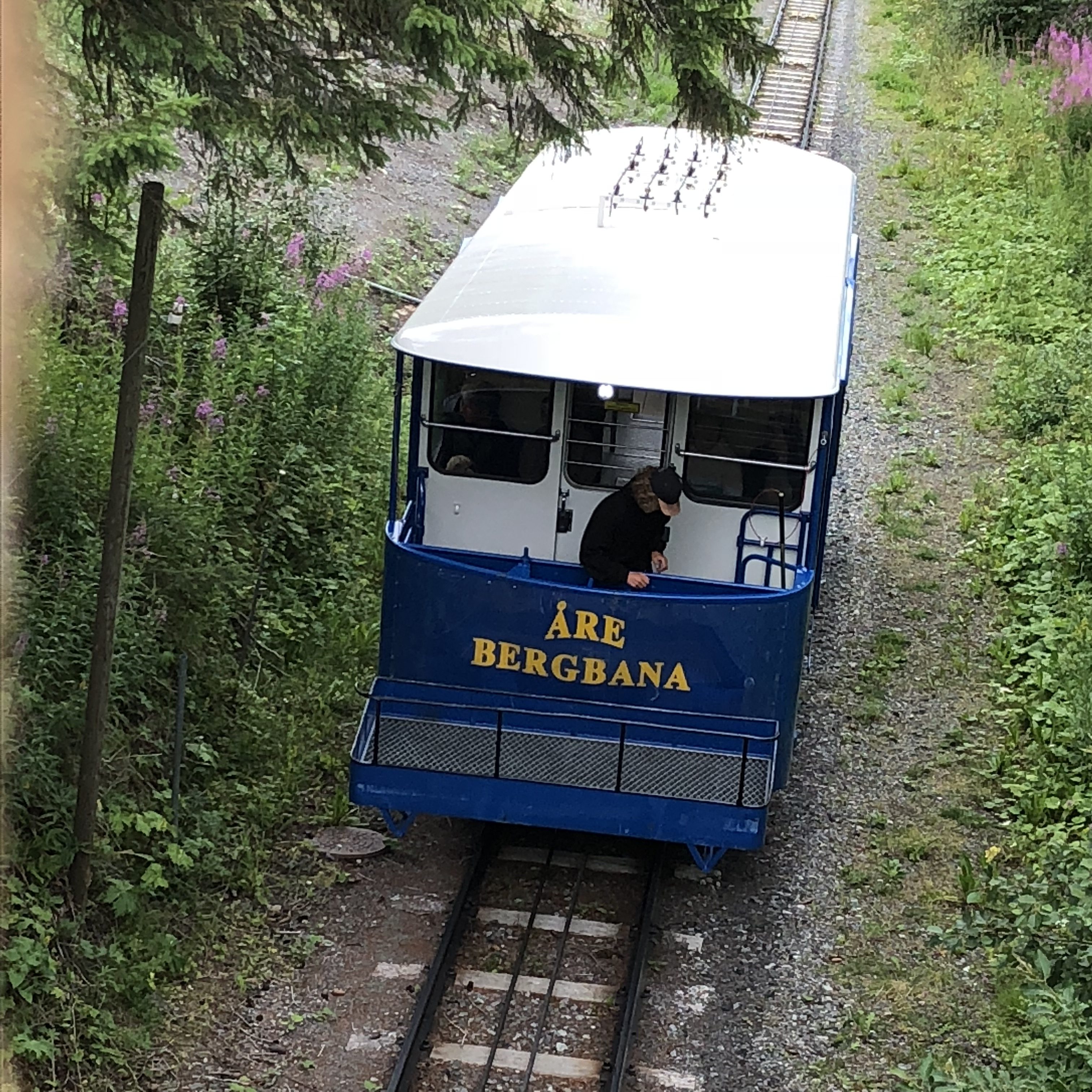 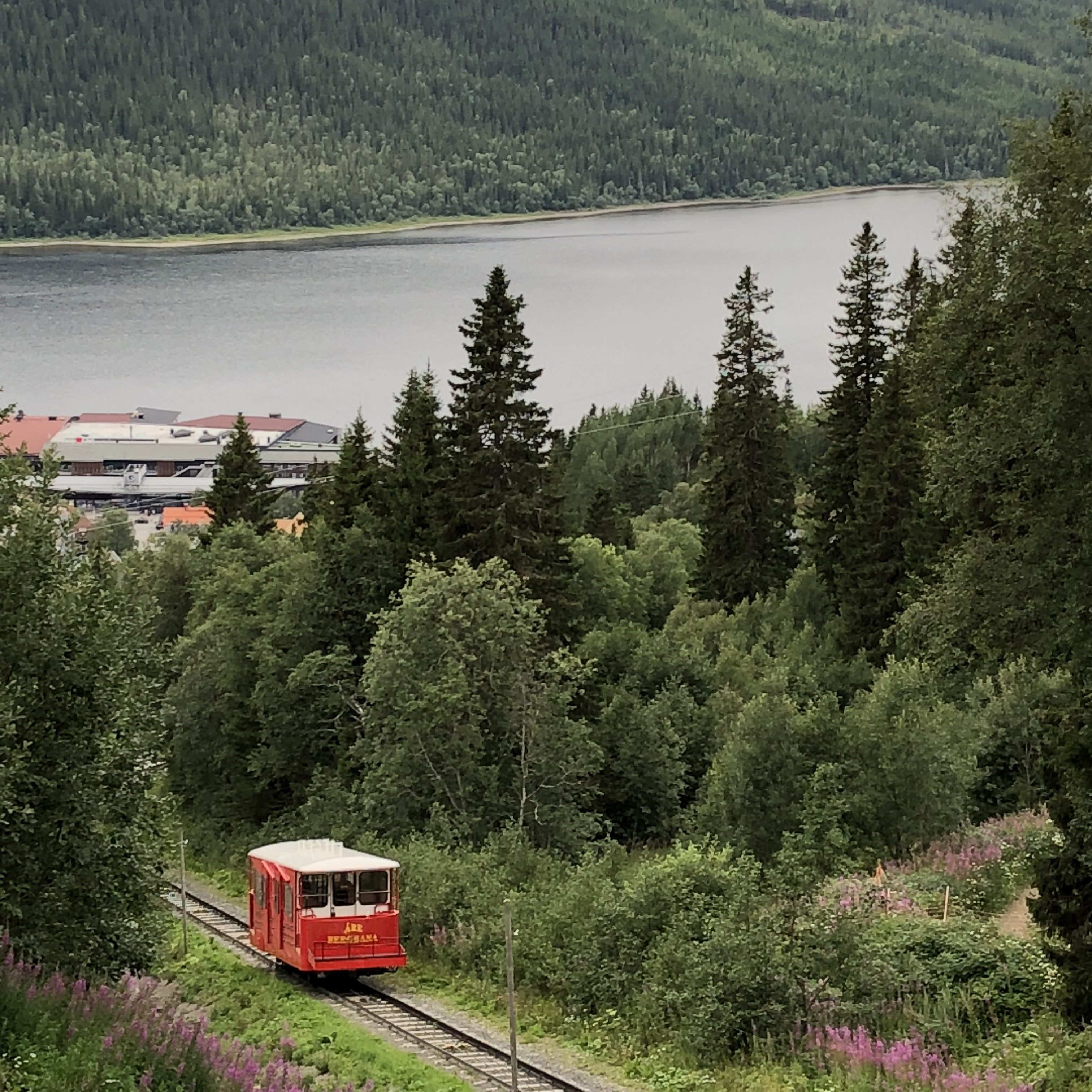 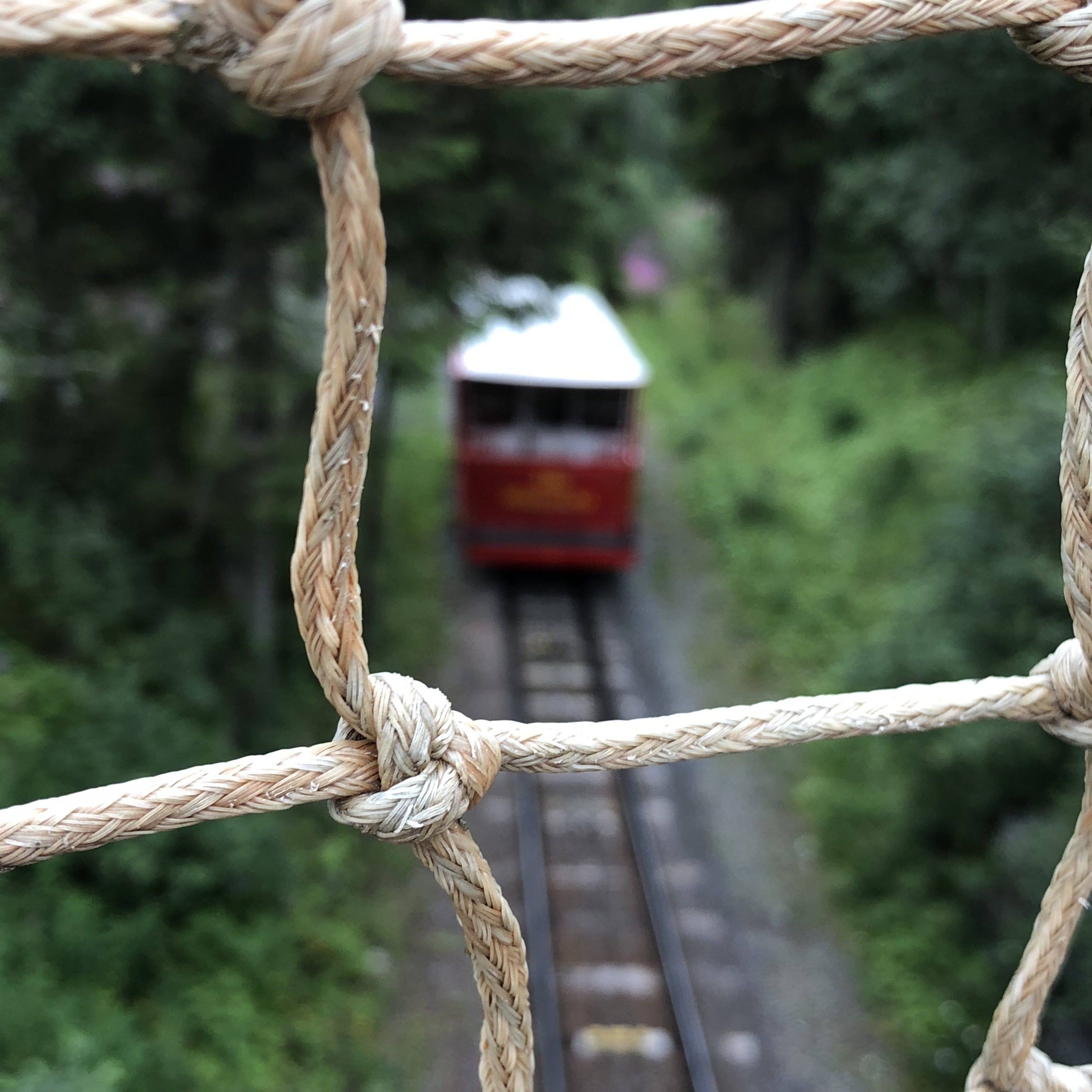 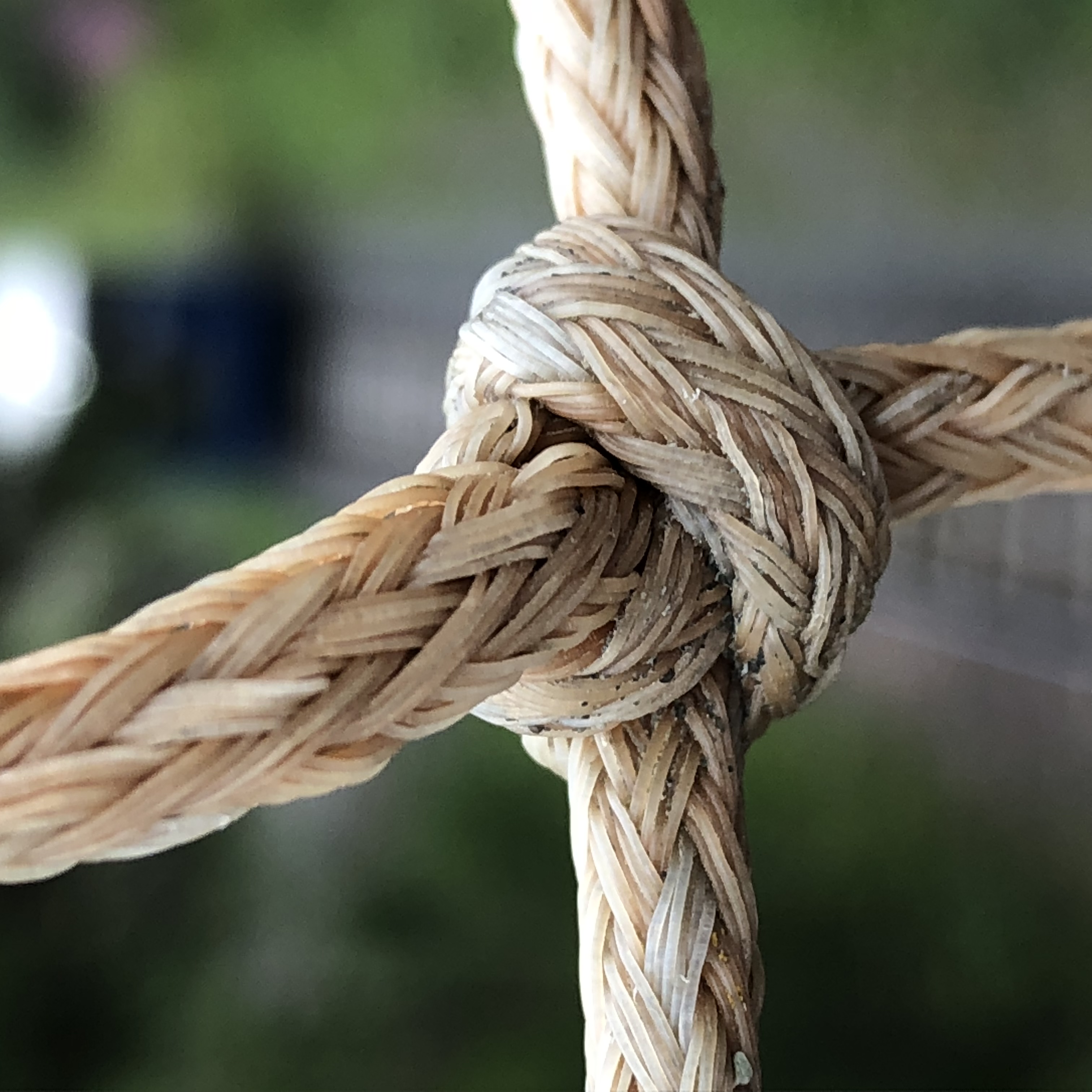 Åre Bergbana is a funicular railway located in Åre, Sweden. It is 790 metres long and runs between the town square at 398 metres and Fjällgården at 556 metres. The funicular was built as the first fixed link up to the mountain by Von Roll from 1908 to 1910 at a cost of 230,000 SEK and was inaugurated 7 March 1910.

Åre Bergbana has the status of byggnadsminne (listed building) since 22 August 2008. This includes the funicular itself, the two station buildings, a park and the so called Grottan (The Cave) — the street going from the town square station to the old railway station.

Taking advantage of the Åreskutan fell, Åre is the major center for alpine skiing in Sweden with more than 30 modern ski-lifts. It hosted the Alpine World Championships in 1954 and 2007, and the annual Jon Olsson Invitational freeskiing competition, ending in 2007. On March 9–10 2012 the Freestyle FIS World Cup was held in “slalombacken” close to the village centre.

Åre would also have been the secondary site for the alpine events of Östersund in its bid for the organization of the XXII Olympic Winter Games, the 2014 Winter Olympics.

A little swedish history in images: 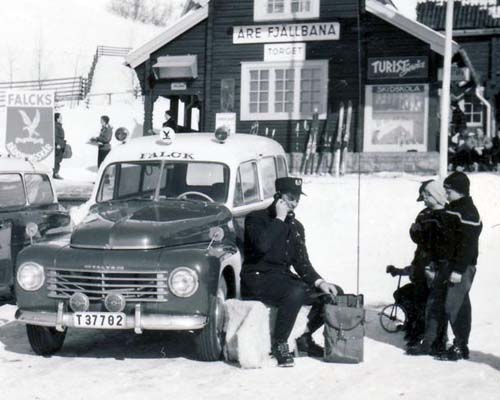 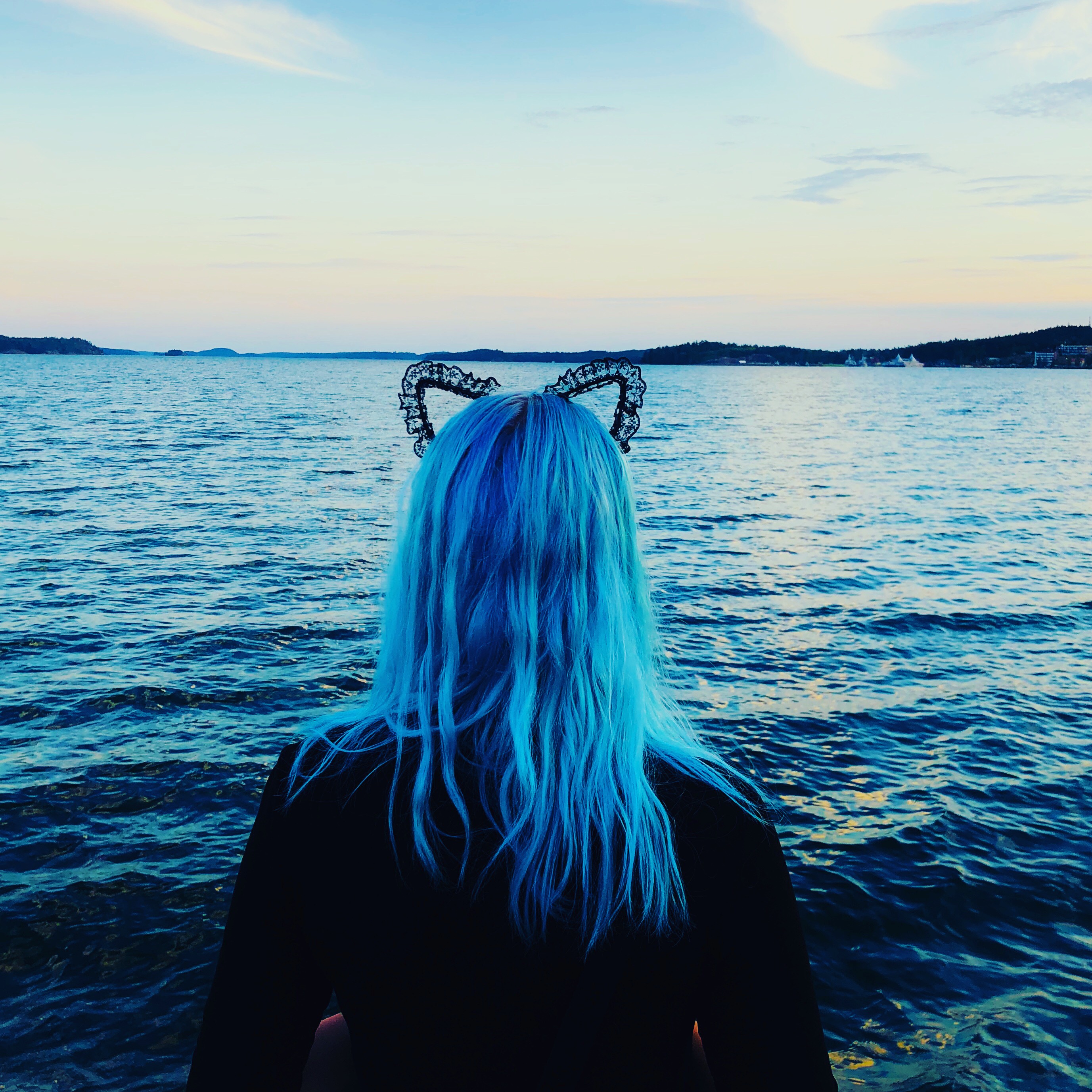